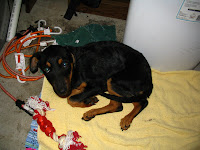 I must tell the story of Ernie the Lucky Dog. Last Monday, I was at work and a lady came in and said that a dog had been hit by a car and was on the side of road. I went out there to find this puppy that had not been hit by a car, but was so skinny, I could count every rib, and so weak he couldn't stand up. My heart just melted when I saw him. What to do? I had told my assistant as I went out the door the call Animal Control, because I thought that a dog was dead. I brought him back to the office and tried to tell if he was hurt. He had no visible injuries, but I knew that he was sick. Everyone who knows me, knows that before Max, I was not a dog lover, so needless to say, I had no idea what to do to help this puppy. I called a local vet to see if they would at least look at him to see if they could determine what was wrong with him, but the receptionist told me that they were booked solid with surgeries and could not help me. So, I called Falcon Village to find out if Dr. Wolchek or Dr. Evans could check him the next morning. Little did I know that I had taken the first step on a whirlwind journey that would take me and Randy from happy to tears, and back. While dogs, and animals in general, appear simple and unassuming, in fact, they are quite complex. This puppy would not eat, could not walk, and had diarrhea that was the worst I had ever seen. It went without saying that he had been neglected, probably abused, and most important, completely unloved for all of his 14 or 15 weeks of life. Where did he come from? No one knows. Where was his Mom? Anybody's guess. All this went through my mind throughout the day as I watched and waited to see what he was going to do. I left to go and bring him food, and while I was away, Animal Control came to the office. They told my assistant that if they took him, I would not be able to get him back, so, as I had instructed her, she told them not to take him. On Tuesday, I took him to the vet, and they determined that he had 4 different worms. He was at the point of death, literally. They started treating him, and he began to improve. I talked with the doctor twice and sometimes 3 times each day, and things were looking good. Randy and I were trying to decide what to name him and Randy started asking around at school to try and find him a good home. I decided to call him Ernie, after Mom's cat, and the fact that he just looked like an Ernie. Randy laughed and said that I should name him Lucky since he was pretty lucky that I had found him. So, that's how he earned the name "Ernie the Lucky Dog". We were happy and hopeful that he would make a full recovery. On Thursday of this week, I was on my way home when the Doctor called me and said that he had taken a turn for the worst, and that he was throwing up all his food and medicine and that he was again unable to stand. It was about 6:15 in the evening when she called and she was sure that he would not live through the night. She said that she felt that he had been sick for so long, that we could not save him. My heart just pounded as I listened to the choices that she gave me. She said that I could do nothing and that he would probably die before morning, or I could let her go ahead and put him down. I was so upset and unsure what I should do. I tried to call Randy and could not reach him, so I called her back and said that I could not put him down and that if he was going to die, I wanted him to do it on his own. I did not sleep at all that night, and I prayed that God would take control and if he was not to make it, he would take him in the night, so I that I would not have to put him down. I resigned myself to the fact that he would be dead when the vet called me the next morning. Randy left early on Friday morning to go by the hospital and see what had happened during the night. I had agreed with him and the doctor that if Ernie had not improved, we would put him down. When Randy arrived at the hospital, Ernie was standing in his kennel and wagged his tail when he saw Randy. He had a miraculous turnaround overnight and was looking for food. In my opinion, this was totally God's hand. Ernie has steadily improved, and this morning, Randy and I went to visit him at the hospital and he was playing, chasing a toy that I brought, and of course, practicing his lapdog tendencies. He seems to be headed for a full recovery. He is a totally different puppy than the one I took there on Tuesday morning. If all goes well, and I believe now that it will, we will bring him home from the hospital on Monday! I think that if a dog ever had the perfect name, Ernie does!
Posted by Lynn at 11:21 AM No comments:

The Time at My House

Lynn
I am a wife, mother and grandmother to a wonderful family who love and support me. I love God, my family and my country.

Look for me on Ravelry!

My Pals on Rav! 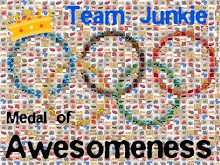 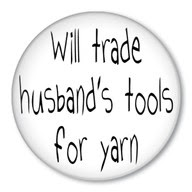 This is the place to get knitting help!


I can't believe that I finished 36 items! I am so pleased and proud!

I am a member of 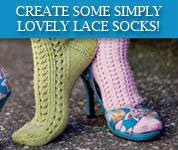 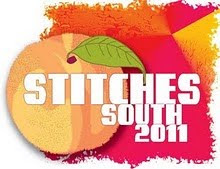 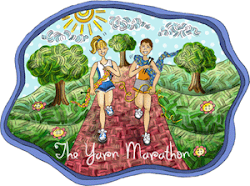 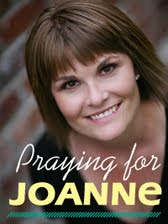 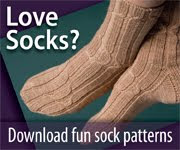 I still have to bind this one, but it is for me.

I would like to make several of these if time allows. 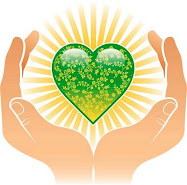 I made this quilt for my Mom

A Work in Progress